Read our blogs and keep a tab on the world of technology and how to harness technology for generating more sales, better customer and employee relationships and increase profit margins. 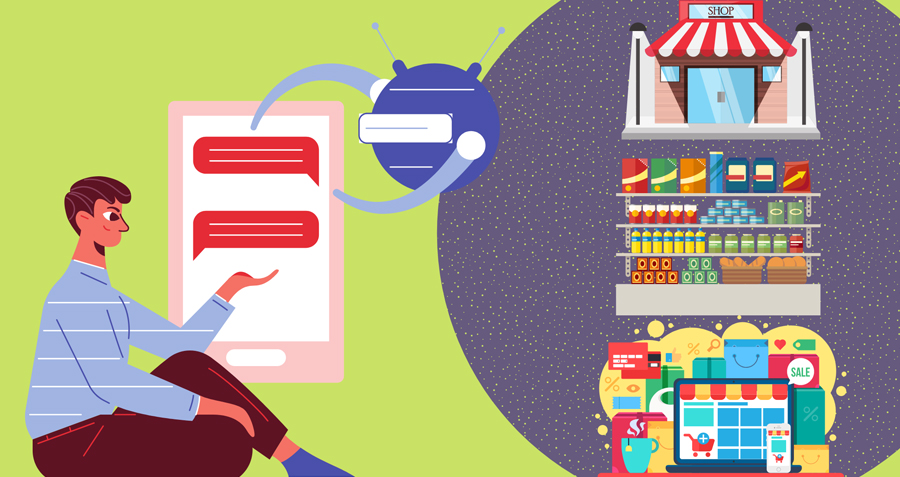 Chatbots in the Retail Industry: Using Retail Bots to Reinvent the Industry

As per the Juniper Research, 70% of chatbots would be retail bots by the year 2023. And the eCommerce transactions via chatbots in the retail industry will be around $112 billion..... 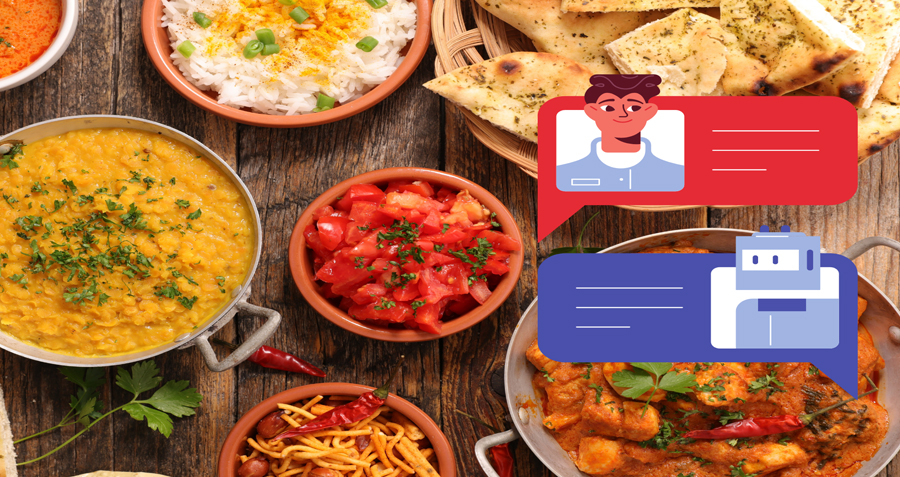 Help your customers order your delicacies

This is the basics, right!
The first and most important job of your restaurant bots is to help your customers make the order without any hassle.... 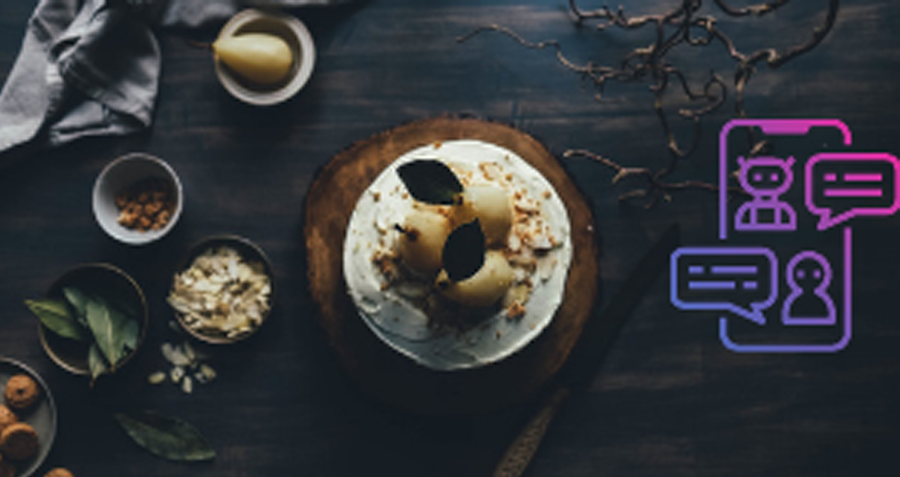 8 Best Uses of Chatbots for Restaurants

Imagine that you reach customers in their dining room and serve your delicious foods directly on their plates! And they're exhilarated to taste your exotic delicacies and licking their fingers in joy?... 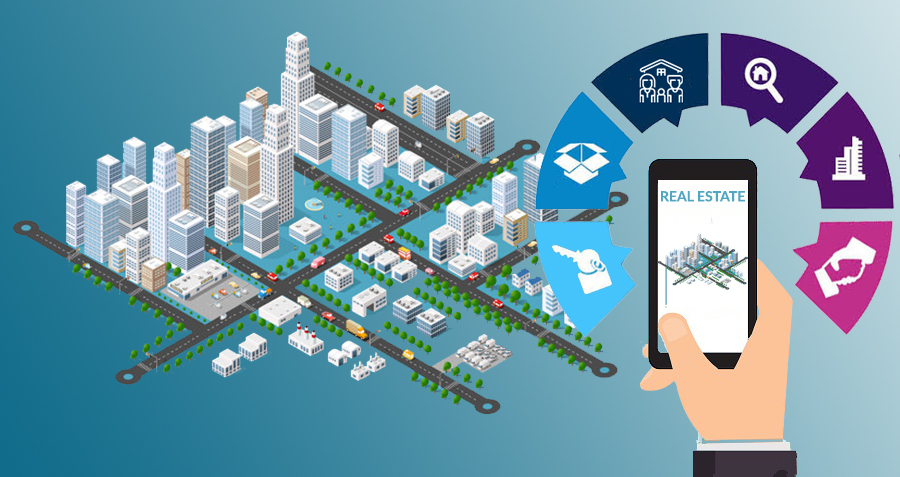 Usage of mobile apps for the Real Estate Industry

We are a generation who is a lot dependent on AI technology. The world has gone through major advancement in the past few years. Under such a scenario, mobile applications have made our lives easy. 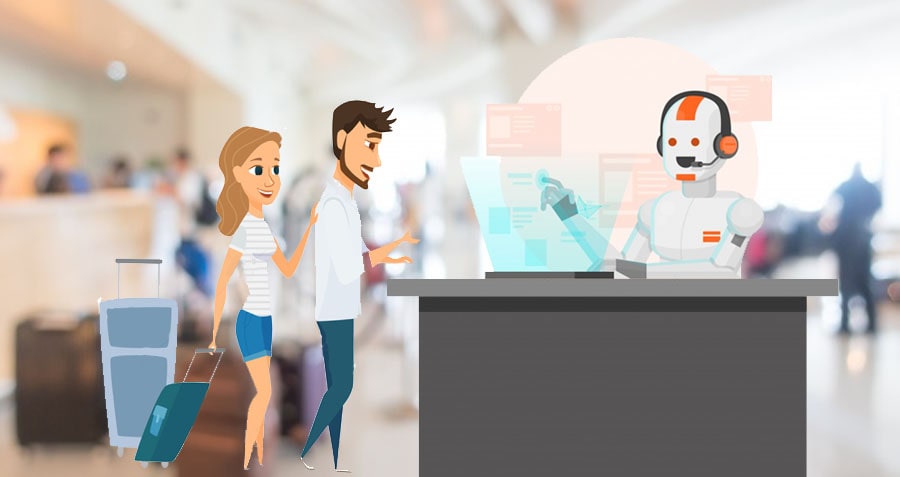 Implementing Chatbots in hotels to effectually enhance the customer services

Computers are congenitally suited for performing reiterative tasks that demand a great level of efficiency. The level of productivity output ... 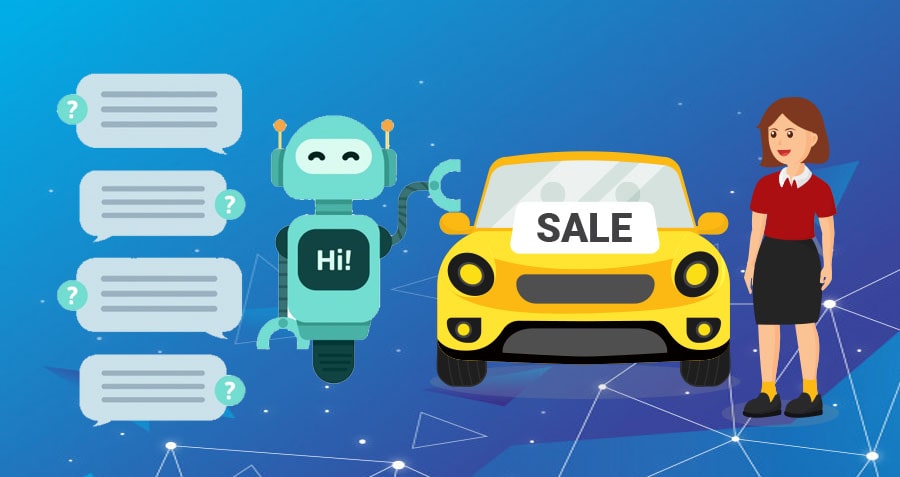 Customer acquisition and customer retention are the current contemporary topics in the retail automobile industry... 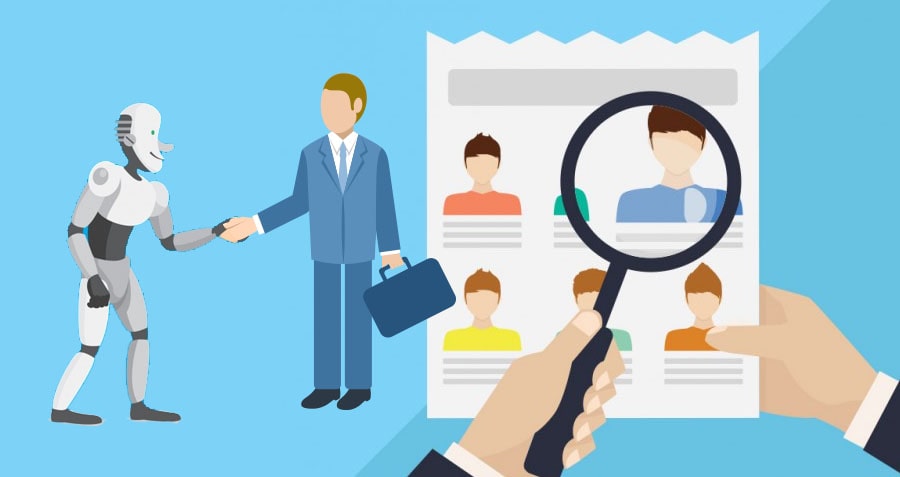 How Artificial Intelligence powered chatbots will impact the recruitment industry?

There is no doubt that impact of artificial intelligence on the business world is very hefty because the organization that ... 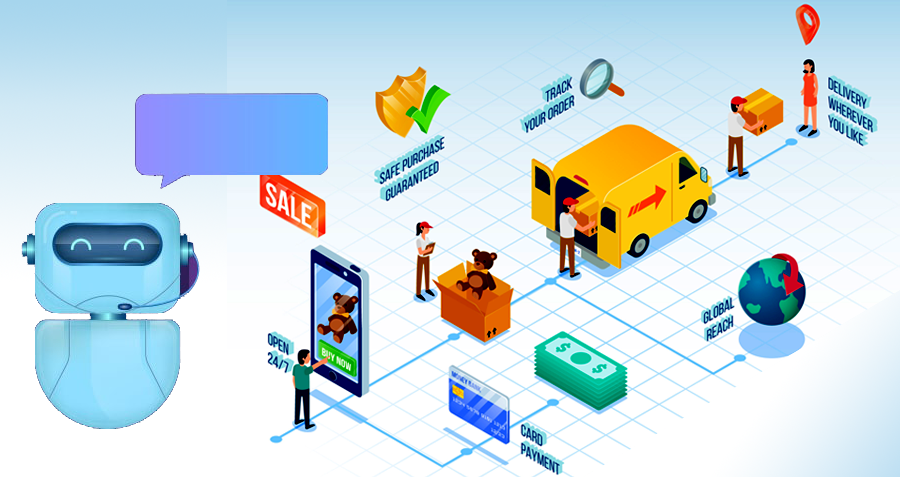 How mobile apps are fueling the growth of E-Commerce business? 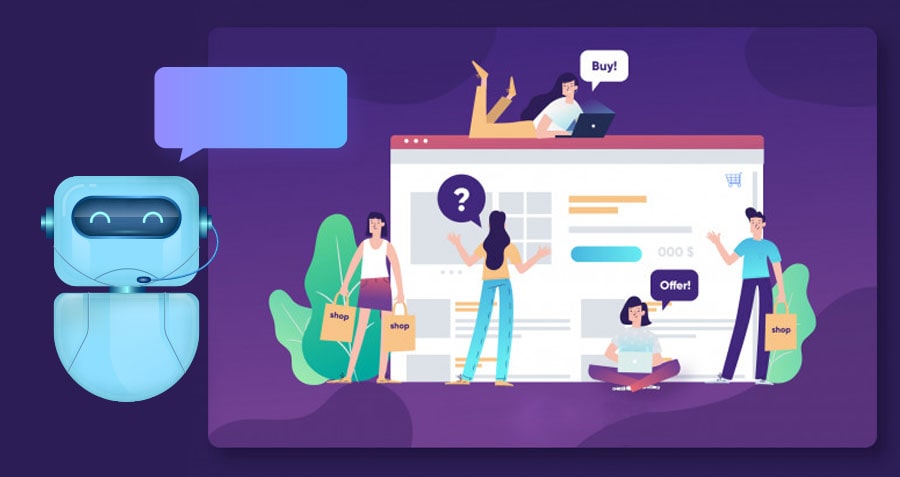 The pivotal role of chatbots in the E-Commerce industry

It's definitely a fascinating task to look back at the pace at which the online sales have been growing. This will give us a broader perspective of the growth potential that these E-commerce... 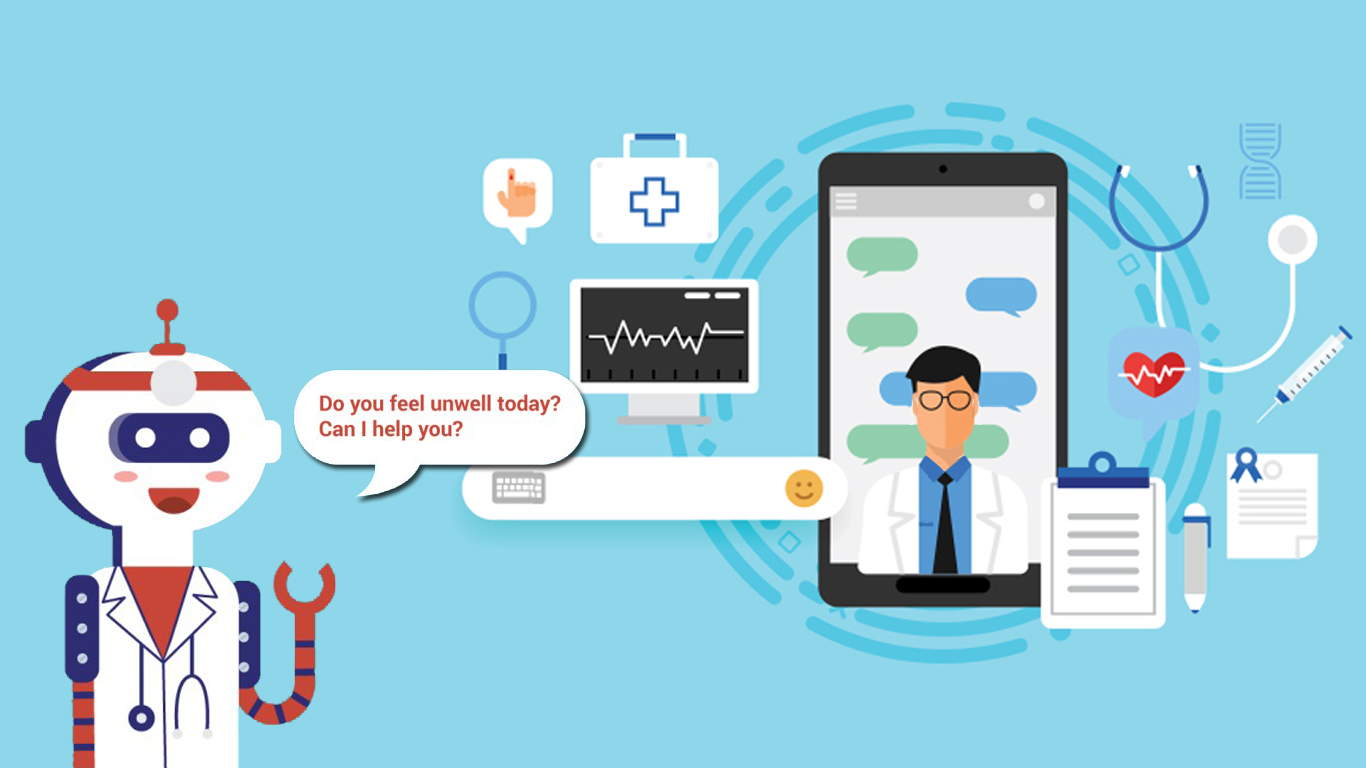 The last decade has witnessed a complete paradigm shift in the field of healthcare. With the introduction of electronic medical records, ... 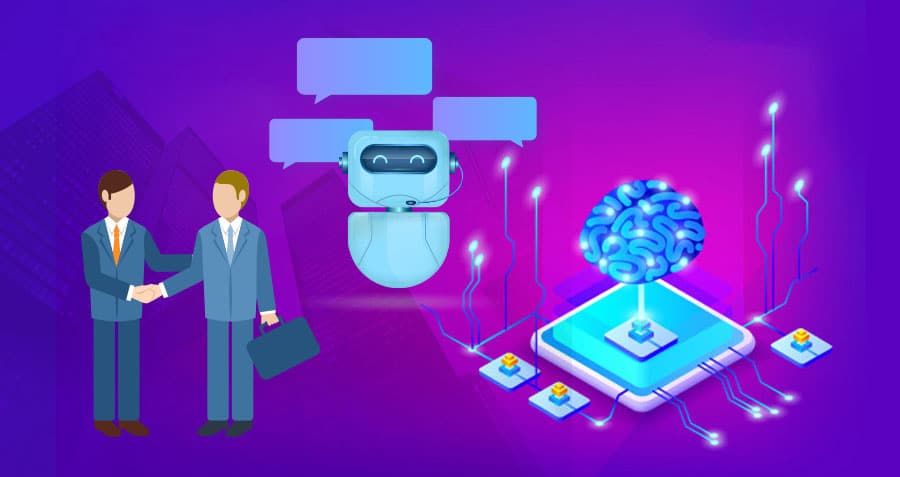 The chatbot frenzy dates back to the year 2016 when Facebook announced a developer-friendly platform that can be used to ... 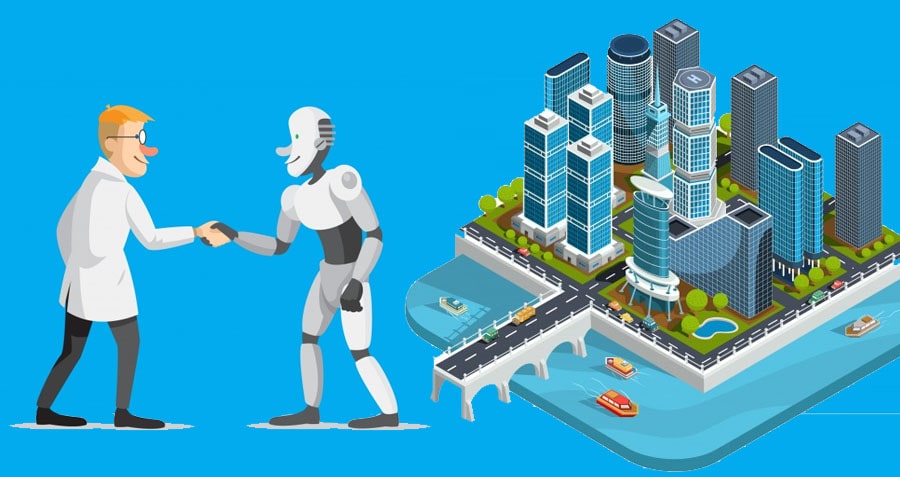 How real estate can effectively use chatbots to grow their business

Chatbots are in demand these days, for instant messaging and being in touch with the near and dear ones. It has been getting the equal significance as of Facebook or Twitter. 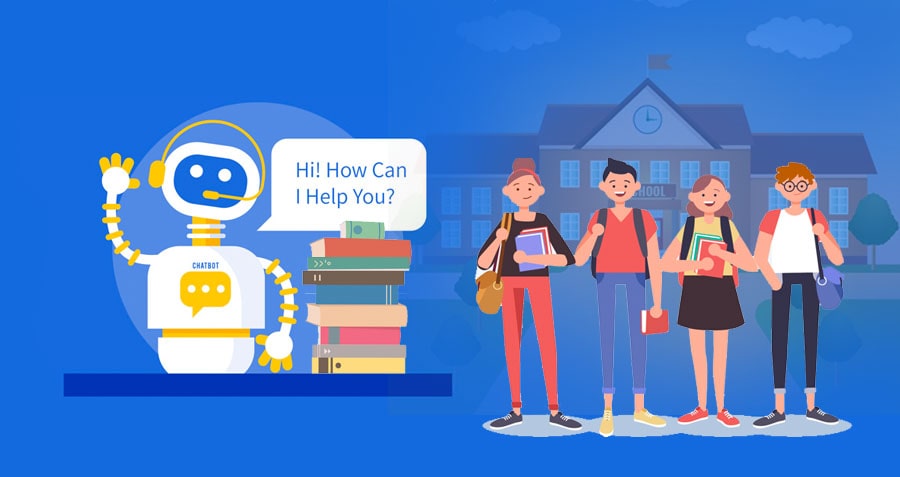 El Salvador became the first country to adopt the world’s largest cryptocurrency, Bitcoin as legal tender, alongside the U.S. dollar on Wednesday.

Under the law, Bitcoin must be accepted by firms when offered as payment for goods and services. Tax contributions can be paid in the cryptocurrency. President Nayib Bukele mentioned, El Salvador would offer citizenship to people who will show evidence that they had invested in at least three Bitcoins.

The bill will go into law within 90 days.  Though the use of Bitcoin will be optional for individuals and would not bring risks to users.